How to use Snapchat for Beginners

A recent conversation between one of our writers and an app Premium Snapchat consultant focused on the most common photo and video messaging apps like Snapchat and Telegram. As they chatted, they ended up talking about the features of the Snapchat app that have made it so popular with billions of people. If you’ve ever thought of creating a photo and video sharing app like Snapchat, these features are a must. We have gone through each of these features in depth and have mentioned some key points to keep in mind when creating your photo and video messaging application.

Table of Contents Introduction Snapchat is the only app that can show you how to maintain customer satisfaction or increase app engagement. It has engulfed the entire user base and despite being on the market for a few years, it still reigns supreme with its impressive functionality and easy-to-use interface. We all know how captivating images can be, that they are the most effective means of transmitting information. Other apps have benefited from Snapchat’s provocative filters and frames, and their user bases have grown as a result. But there is something about Snapchat that keeps it the most popular snapshot-based messaging app. Snapchat facts to watch out for. 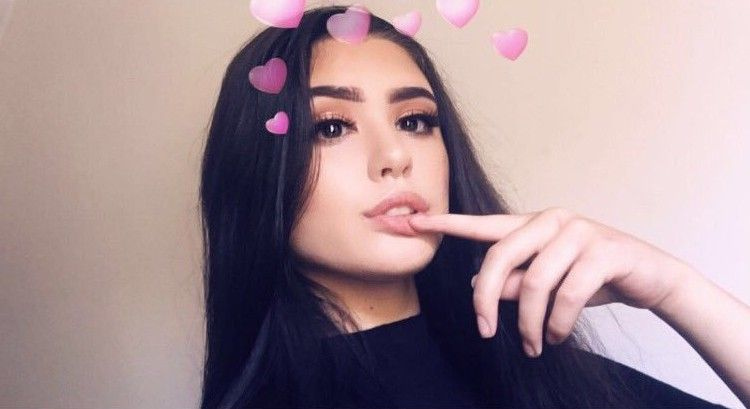 Snapchat will unveil a ton of new features for its users and developers at Snap Partner Summit 2020. Camera Kit, Snap Minis, Happening Now, Scan, Local Lenses, Action Bar, Story Replies, Wellness Tools, and more have been added to the social network. Most of these features are only available in the United States and will soon be available in other markets. Several new features are also introduced for gamers, such as Bitmoji for Games and Snap Originals. Here’s a rundown of everything Snapchat said at the Snap Partner Summit.

Snap launches new ways to access Snapchat, as well as new Snap Map and Stories features that make it easier for users to interact with the Snapchat community. When users open the app for the first time, the latest Action Bar offers top-level navigation. It adjusts based on what the user is doing or watching. Snap Map, a personal map that shows what your friends are doing and highlights opinions from the Snapchat community, now includes Places. This feature makes it easy to find popular places in the Snapchat community. Snapchat adds millions of business listings from around the world.

Five Snapchat Features you should use 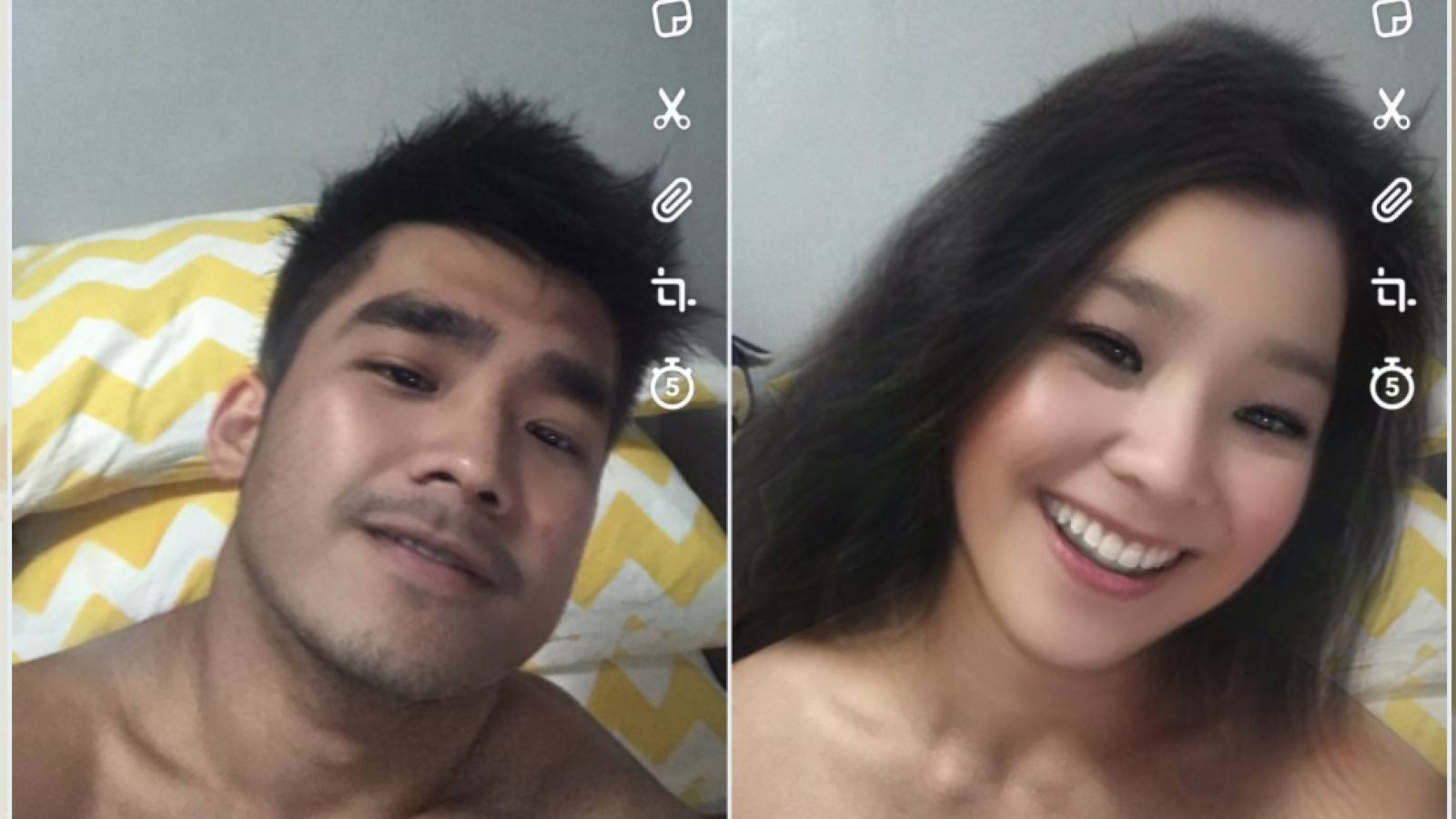 Who knows what’s going on on Snapchat these days? After its wildly unsuccessful update in 2017, the picture messaging app has lost a significant number of users. Now that you’re regaining traction, though, it’s a good time to quickly refresh – or introduce – all of the platform’s nice features.

You may have been away from Snapchat for a while, or you may be a seasoned consumer wanting to learn some new tricks. Regardless, this guide will show you how to transform your ordinary Snaps into Snapster pieces using Snapchat tips, tricks, and secrets.

Trace the entity you want to clone with the scissor button. Snapchat will smooth the edges and save the object as a sticker for you automatically. To access your custom sticker, tap on the note icon, then attach and scale it however you like.

How custom packaging can help your business?

Men Vs Women: Addressing The Gender Balance In The Nursing Profession

WHAT IS COMMERCIAL OFFICE CLEANING?

6 Benefits of Having a Daily Skincare Regimen

khan - May 1, 2021 0
Are you having issues with acne and dark spots? Have you ever tried using the product or asking help from someone on how you...

An Overview of the Landlord Background Check Process

Moving On Up? 4 Things To Upgrade First

A New Roof Supplies Many Benefits

What Materials are Used to Build Boats?

What are the best toys for kids?

Everything About Xvidvideocodecs.com American Express You Need to Know

Leggings in Cotton for Ladies